A month ago my family and I left our home to go to a new country and city for a month. As an experiment. As a source of variation. As something new. As an adventure. 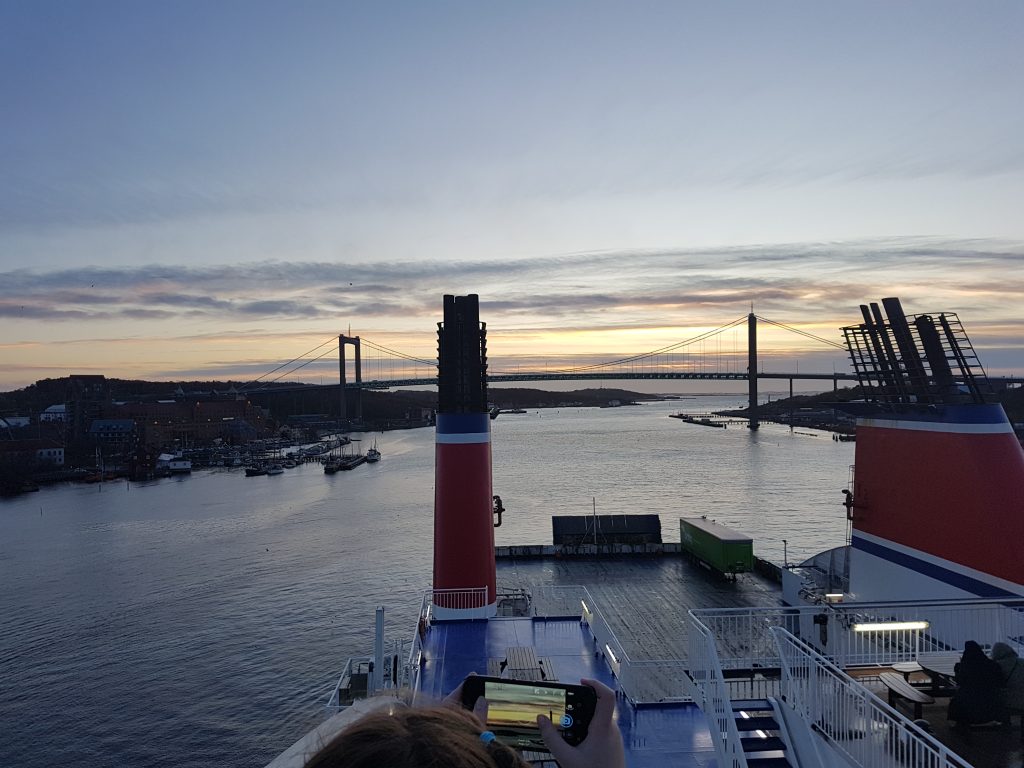 The background to going to Berlin is that we’re starting a new office in Berlin and people need to be onboarded (we are also looking for people in Gothenburg). This requires someone on the ground. At the same time, we, as a family, have been playing with the idea to relocated for a longer or shorter period and the timing of this opportunity was nice, as the length of the trip was short enough to be manageable.

The move led to a lot of changes. We went from a city of 40000 inhabitants to Berlin with around four million. We moved from a house of 200 square meters to a two room apartment of around 50 square meters. We also moved from two working adults with kids attending school, to four weeks of home schooling and one parent taking care of the home.

From a work perspective, it has been fun to get to know a group of new colleagues from all over the world. From that perspective, Berlin is very un-german. Everyone seems happy to speak English and you always encounter people from various background. Still, I got some proper german practice, so I now master explaining that my german is bad :-)

From a family perspective, things have been better than I ever expected. The benefit of a big city is that there are a million things to do. The feeling is more that we are running out of time, rather than that we want to go back home again. Also, the sheer selection of playgrounds in Berlin is really great. We have three good playgrounds within 2-3 blocks from our apartment, so plenty of variation.

Another family related issue is the ease of commuting. I went from a 45 minutes train ride to a 3-4 minutes walk, which gives me a lot more time to spend with my family. At the same time, it does take away 90 minutes everyday of concentrated mail management, which means that my inbox currently is in a very sad state.

Another aspect in the same direction is that we spend a lot more time together as a family, partly since the kids don’t run off to their friends right after school. This also means that I get a lot less free time for taking care of hobbies such as foss-north and foss-gbg.

As you can tell, most aspects of this temporary change are double-edged. If I were to move anywhere permanently, some of this would have to be resolved. At the same time, I got a month of working in Germany combined with way more time with my kids and wife than I usually get, so I would not want to change anything. I think that this picture really sums things up. Berlin is a city of contrasts and compared to my life in Sweden, the way I lived in Berlin had a strong contrast as well. 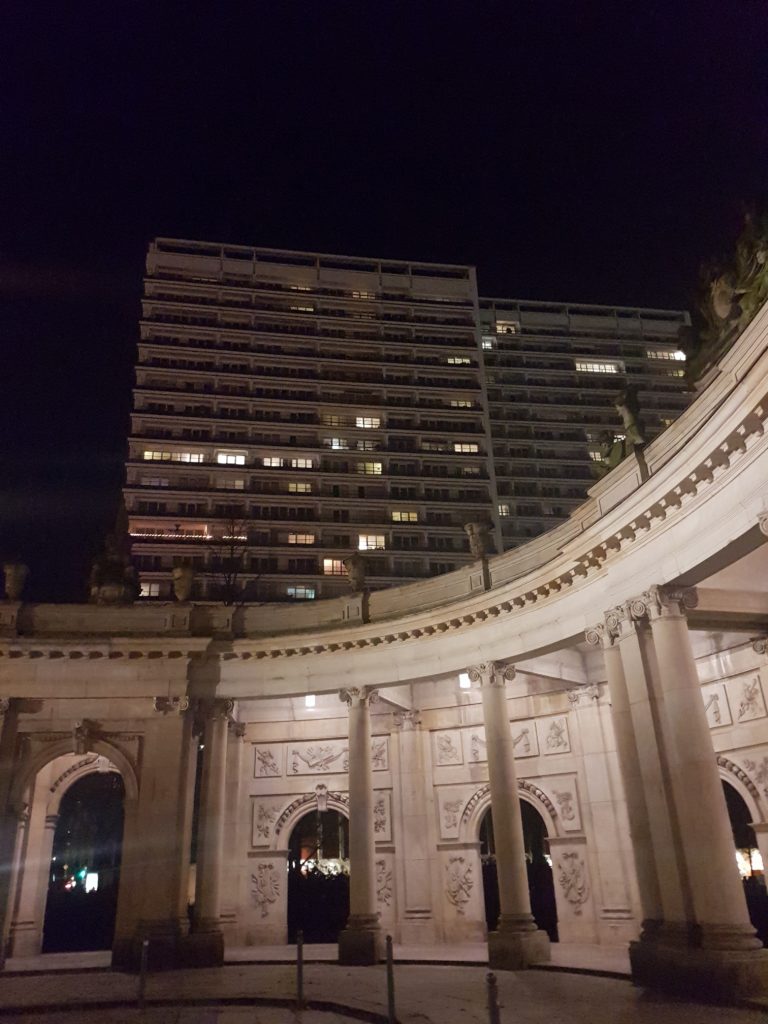